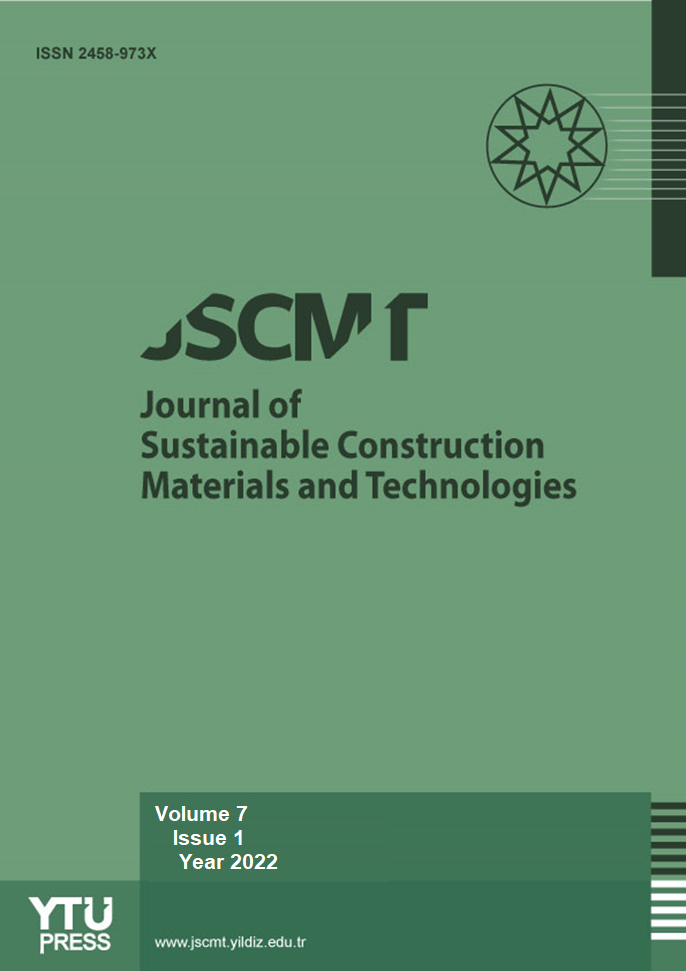 It is critical to determine the shear wave velocity (Vs) for earthquake resistant construction design and ground improvement methods. Vs is used in geotechnical earthquake engineering and microzonation studies to calculate the stresses and strong motion characteristics that an earthquake will generate in the soil layers. Characterization of soil and rock small-strain shear modulus and shear wave velocity is an essential component of different seismic analyses such as ground classification, hazard analysis, site-response analysis, and soil-structure interaction. Due to the high expense of seismic testing in comparison to other field tests, these tests are often favored in more significant projects. In circumstances when field seismic testing cannot or only in a limited number of cases be undertaken, the need for correlations between shear wave velocity and other experimental data leads to calculation of Vs. In circumstances when undisturbed soil samples, such as gravel, sand, and silt, cannot be acquired, the Standard Penetration Test (SPT) has been effectively implemented, and numerous researchers have investigated the relationships between the obtained values and the shear wave velocity. It was discovered that the parameters influencing SPT-N number also influence shear wave velocity. Because the relationships presented in the literature are empirical formulae, they may not offer consistent findings for all soil conditions and soil types. The goal of this study is to determine the closest empirical relationships given in the literature by comparing derived SPT values to average shear-wave velocity to 30-m depth (Vs30) values obtained from Multichannel Analysis of Surface Waves (MASW) for the same sites in the Edirne area. Among the investigated relationships, the ones with the lowest error were recommended for estimate of Vs data in the locations with missing Vs data. 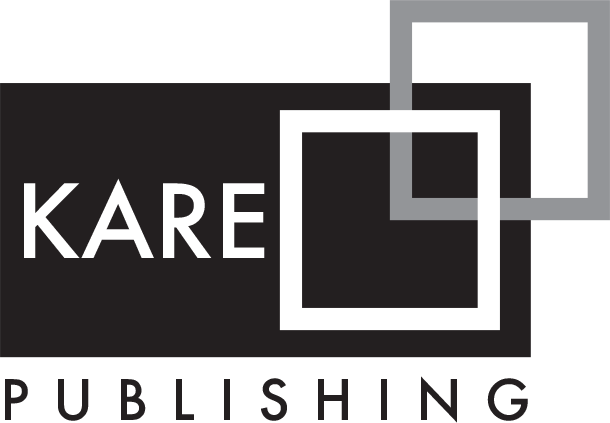